Free cover: the moment of truth

Free cover during application or underwriting is something that most providers offer for life, critical illness and income protection policies. But this feature often goes unappreciated, with many clients and advisers not realising just how beneficial free cover can be. So, we asked our head of protection, Angela Davidson, to share her memory of a time free cover truly came into its own:

“Several years ago, when I was working in Business Development for Royal London, I received a phone call from one of my advisers who was really distressed. As it turned out, he was upset because he had just called his client to ask if they had a date yet for signing contracts, so he could put their life and critical illness policy on risk the same day. In theory, it should have been a routine phone call and a chance to congratulate the client on their successful house purchase.

However, on the phone the client revealed that he had suffered a stroke a few days earlier. Obviously, this was the reason the adviser was so distressed. The client still wanted to be protected and was unsure how the stroke, or any consequential issues, would impact his ability to work. The adviser knew he would have to inform Royal London about the stroke and, as a result, they would likely withdraw the terms. It was also very unlikely that other providers would offer cover, at least for a significant period of time.

Safe to say, both the adviser, and his client, were delighted. The adviser may not have received any commission or a proc fee because the policy never went on risk, but he walked away from that situation with a fantastic reputation and gained near ‘hero’ status amongst his fellow advisers.

Although the provider’s free cover allowed the client to receive a pay out, ultimately, it was the adviser handling the client’s protection and mortgage at the same time that meant the client could make use of the free cover. The situation could have played out completely differently had the adviser left the protection to a later date to sort out, that wouldn’t have been a happy ending. Safe to say, it’s so important to talk about protection and mortgages together, always. You never know what may happen tomorrow.”

Currently, the majority of providers on our panel offer free cover during either application, underwriting or both. However, it would be wise to check that the provider you have in mind does offer this very valuable option. If you’d like to know about the free cover offered in more detail, speak to our broker support team today at 0345 130 7446. 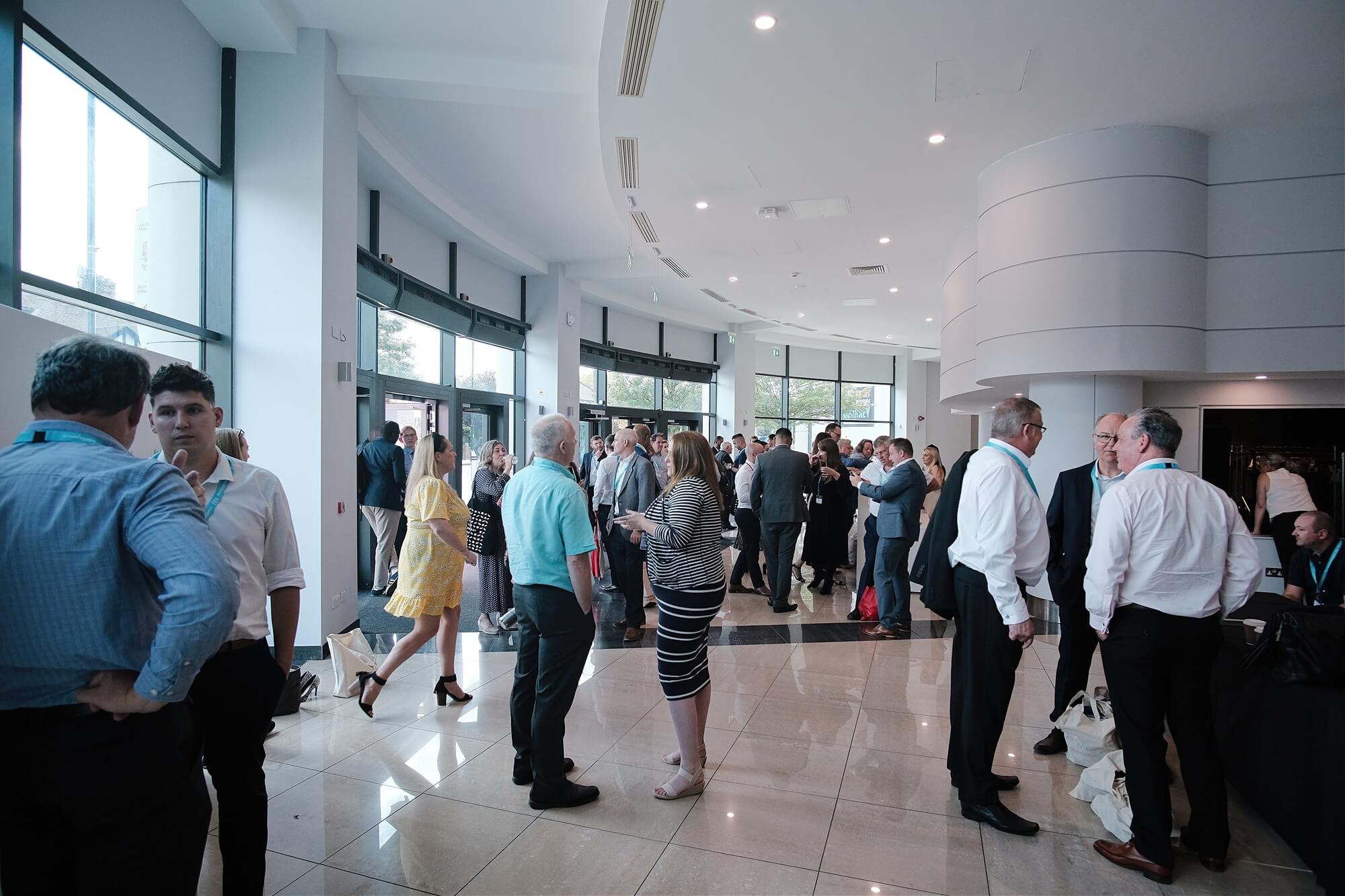 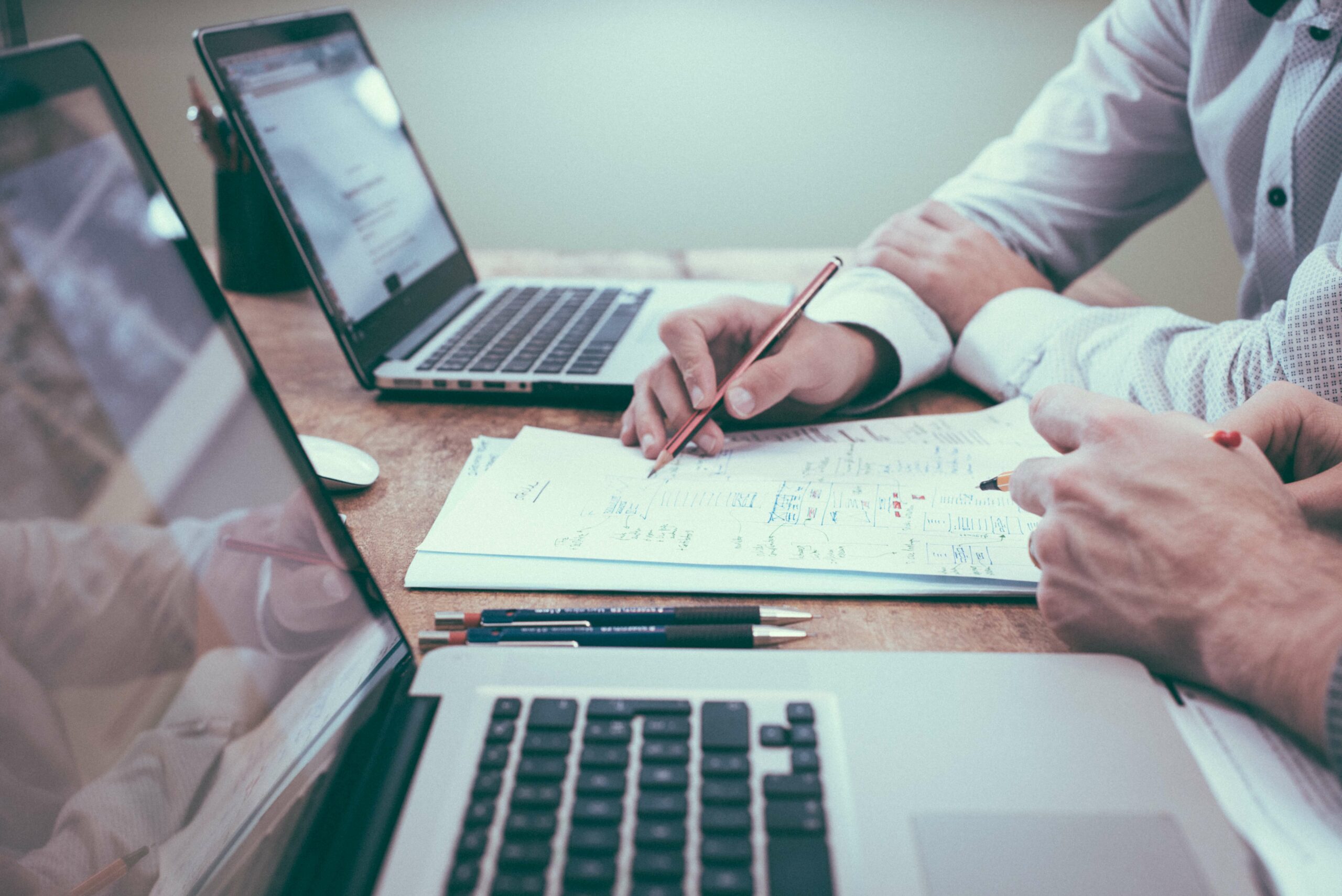 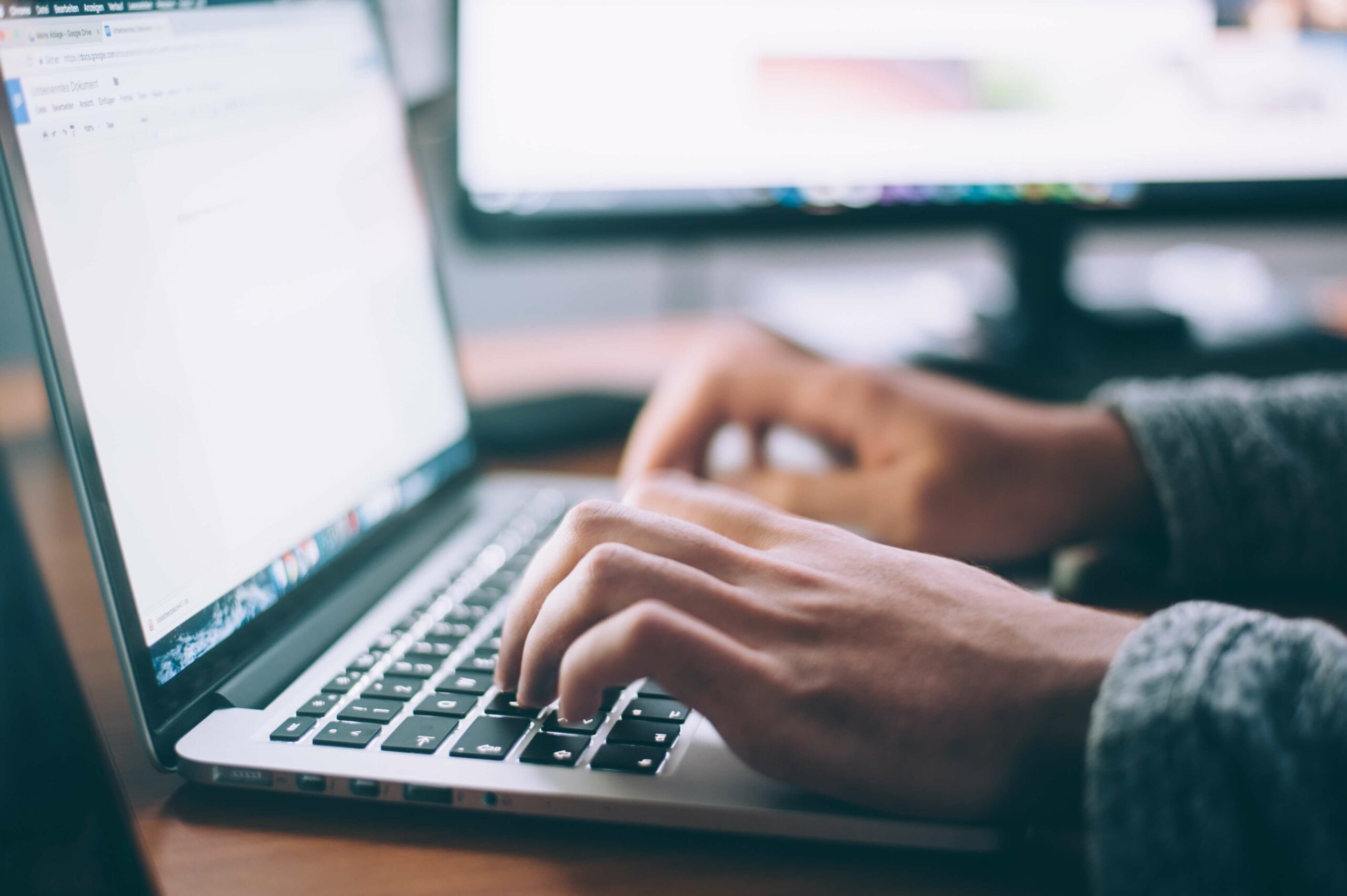 Read more
We use cookies on our website to give you the most relevant experience by remembering your preferences and repeat visits. By clicking “Accept All”, you consent to the use of ALL the cookies. However, you may visit "Cookie Settings" to provide a controlled consent.
Cookie SettingsAccept All
Manage cookies

This website uses cookies to improve your experience while you navigate through the website. Out of these, the cookies that are categorized as necessary are stored on your browser as they are essential for the working of basic functionalities of the website. We also use third-party cookies that help us analyze and understand how you use this website. These cookies will be stored in your browser only with your consent. You also have the option to opt-out of these cookies. But opting out of some of these cookies may affect your browsing experience.
Necessary Always Enabled
Necessary cookies are absolutely essential for the website to function properly. These cookies ensure basic functionalities and security features of the website, anonymously.
Functional
Functional cookies help to perform certain functionalities like sharing the content of the website on social media platforms, collect feedbacks, and other third-party features.
Performance
Performance cookies are used to understand and analyze the key performance indexes of the website which helps in delivering a better user experience for the visitors.
Analytics
Analytical cookies are used to understand how visitors interact with the website. These cookies help provide information on metrics the number of visitors, bounce rate, traffic source, etc.
Advertisement
Advertisement cookies are used to provide visitors with relevant ads and marketing campaigns. These cookies track visitors across websites and collect information to provide customized ads.
Others
Other uncategorized cookies are those that are being analyzed and have not been classified into a category as yet.
SAVE & ACCEPT